A Sparrow Could Fall

A Sparrow Could Fall 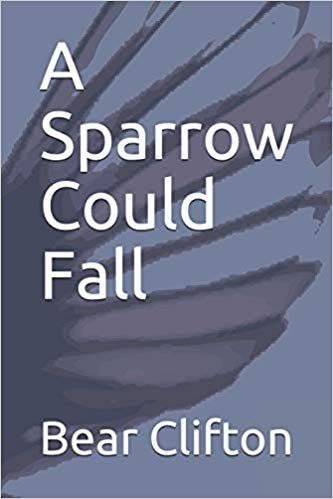 When Jack and Lillian Tate become the first African-American family to move into rural Dalarna, Minnesota, they stir up the anger of the Freedom For Our Families Association, a newly formed hate-group whose creed is “Dormant white spirit awaken in me”.

When the Tates are attacked, tiny 23-member Dalarna Baptist Church, led by seminary student Luke Rawlings and his wife Amber, rallies around the Tates, setting up a fierce struggle for the soul of their community. But the church is unaware that the leader of the hate group is also a key member of the church.

When the Freedom For Our Families Association attempts to burn down the church in retaliation, volunteer firefighter Emma Mohr meets Luke and his wife Amber, and is compelled to share with them dark secrets from her and Dalarna Baptist’s past. From the ashes, come hope and new beginnings, though not without one final assault from the hate-group whose wrath now falls on Luke and his family, and changes their lives forever.

A Sparrow Could Fall is based on real events which took place when Clifton served as a pastor in rural Minnesota. Three months into his ministry, an arsonist nearly burned down their church. Yet what seemed like a disaster became a powerful, redemptive opportunity for the church and its people.

“Beauty came from ashes, like the Bible says,” says Clifton. “That’s what this story is about.”