God Has A Dream

The occasion of Dr. Martin Luther King’s birthday should be a time of reflection for each of us when it comes to the relationships between the races in our culture.

For example, I remember a lengthy teaching series we did in my church in 2015 on relationships in the body of Christ. We were looking at the New Testament ‘one anothers’, considering themes such as love one another, and serve one another and forgive one another. And not once in that series did we so much as call attention to race. In 2015, our nation was in racial turmoil. Ferguson, Baltimore and ‘Black Lives Matter’ filled the headlines. Yet not once did we make mention of race relations in the Church! If that’s not a blind spot, I don’t know what is.

But haven’t we made such great strides as a nation since that day, more than 50 years ago now, when Dr. King strode to the podium at the Lincoln Memorial and delivered his famous “I Have A Dream Speech”? 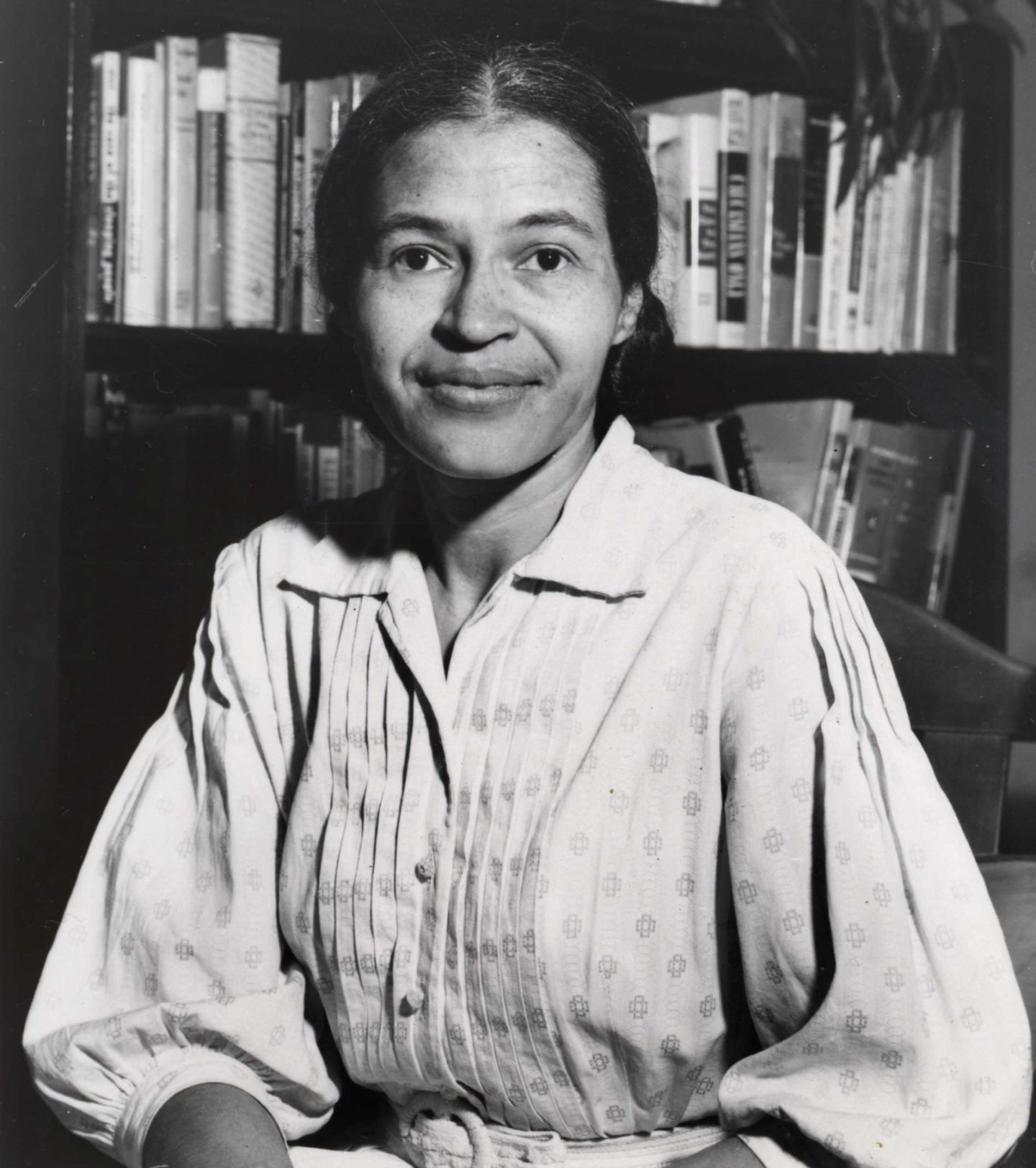 We need to remember what it was that launched the modern Civil Rights movement and put Dr. King in the public’s eye. It was in 1955 that King, then a 26-year-old pastor of Dexter Avenue Baptist Church in Montgomery, Alabama, was called upon to lead a bus boycott in that city, after the arrest of a quiet, black seamstress named Rosa Parks, who refused to give up her seat on the bus to a white man. When asked to explain why she had broken the law – which clearly demanded that she give up her seat – she said, “My feet were tired.”

This was us, our country, not all that long ago. So yes, many of these conditions have changed to a great degree. But Dr. King’s dream was for America to become a place where his four children would grow up and not be judged by the color of their skin but by the conduct of their character. Once you hold up that standard – the standard of a colorless acceptance of another human – you realize how far we still have to travel on this road. For we still live in a world where you can be shoehorned into a sh#%hole simply by your skin color or place of birth.

Ephesians 2 is one of the most powerful statements in all the Bible of how faith in Jesus Christ must lead to the tearing down of any walls of prejudice and pride that exist between us. We shouldn’t forget that the Jews had their own racial issues to deal with back in Jesus’ day. The Jews were God’s chosen people, so special in fact that they had a word to describe everyone else – if you weren’t a Jew, then you were a Gentile.  That’s rather arrogant when you think about it. There’s you and you’re group, and then there’s everyone else.

Sadly, what often happened is that the Jews forgot why they were chosen. It wasn’t because they were so special, or better than everyone else. God chose them because…he chose them. Their selection was because of God’s grace, and nothing else. And when they forgot that, they got into this nasty habit of looking down on everyone else.

But now because of Jesus’ life, death and resurrection, all this had changed. Both Jew and Gentile could be reconciled to God by simple faith in Jesus. So Paul writes in verse 13 to this congregation made up of both Jew and Gentile, simmering no doubt with all that racial tension – “But now in Christ Jesus you who once were far away have been brought near through the blood of Christ.”

But not only were Jew and Gentile to be reconciled to God through Jesus, but they were also to be reconciled to each other. Verse 14 – “For he himself is our peace, who has made the two one and has destroyed the barrier, the dividing wall of hostility.”

And where is this supposed to take us? Verse 19 – “Consequently, you are no longer foreigners and aliens, but fellow citizens with God’s people and members of God’s household.” One church – made up of blood-bought souls from every tribe, tongue and nation.

This is God’s dream for us, and for the church.

Sadly, what is it that they say: 11:00 Sunday morning is the most segregated hour in America.

It’s been said of this day when we honor Dr. King’s birthday, that it ought not be a day off but a day on. If should be a day of service and reflection where we take some time to pray for our nation’s racial sins, and consider how we might make a difference to heal this rift of centuries.

Ponder God’s dream of racial reconciliation today. Think about it. Ponder it. Let it weigh on your heart. And be open to the possibility that you and I have some serious blindspots when it comes to race. Blindspots that might be holding us back from doing our part to fulfill God’s dream.

Bear Clifton, writer and screenwriter, is the pastor of BridgeWay Community Church in California, Maryland. His blogs, screenplays and devotionals can be enjoyed at his ministry website: trainyourselfministry.com and his writing website: blclifton.com. Bear is also the author of “Train Yourself To Be Godly: A 40 Day Journey Toward Sexual Wholeness”, “Ben-Hur: The Odyssey”, “A Sparrow Could Fall”, and his latest – “Living Under The Cross”, a collection of essays on the Beatitudes – all available through Amazon.