“And In Jesus” – Why Jesus Had To Be Human 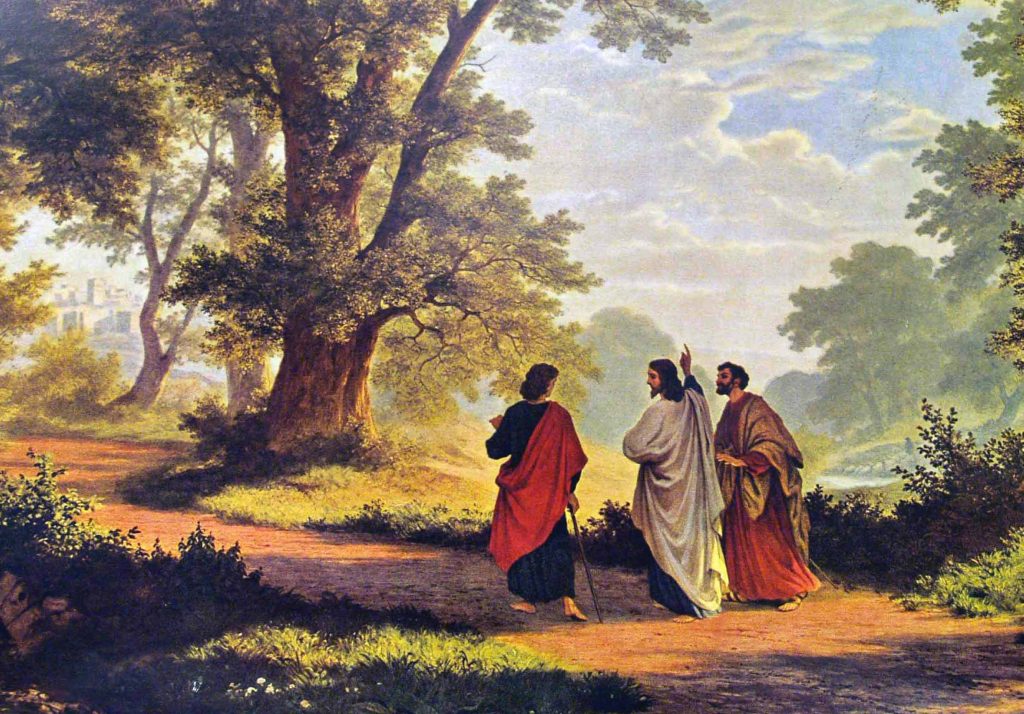 What’s beautiful about this sentence within the Apostle’s Creed is that it describes for us in a simple, understandable way the fullness of who Jesus really is. Each word adds a layer. The word “Jesus” speaks to us of his humanity.

His name was a common, ordinary name back in those days. When Mary called Jesus to come in from the playground and get ready for supper, no doubt two or three other boys looked up also. ‘Jesus’ was merely a Greek rendering of the Hebrew word “Joshua”. Jesus ate, drank, slept, laughed, wept, breathed, and bled and died just like every other human.

Back in the first century, the Church had to work hard at convincing people of Jesus’ humanity because Greek mythology was all the rage, and no one had trouble with the idea of a god appearing as a human. But a god becoming human was another story.  Today it’s reversed. Nobody has difficulty thinking of Jesus as one of those rare humans who comes along every now and then – like Buddha or Gandhi – who shows us that we are capable of so much more if we try harder. “But just don’t tell us that Jesus is God or something!”

Yet Christians believe that Jesus was, and is, fully human and fully divine. There are at least two reasons why it is important that Jesus be fully human. First, because our salvation depends on it. Jesus “had to be made like his brothers in every respect…to make propitiation for the sins of the people” says Hebrews 2:17. For me to be forgiven of my great sins, required someone to come along and stand in my place who would pay the price of judgment my sins deserved. Such a replacement would have to be like me. Human. The animal sacrifices of the Old Testament were only pointers to the Perfect Sacrifice who would come and bear away our sins.

Second, because our holiness depends on it. Hebrews 2:18 then adds this thought. “For because he himself has suffered when tempted, he is able to help those who are being tempted.” Because he is human, Jesus understands all the pressures and problems we face in life. We can’t look up in sorrow and say to God, “You can’t possibly understand my grief.” Sorry. He can. Because he felt to the bone everything a human feels.

Isaiah prophesied that the Messiah would bear our griefs and carry our sorrows (Is.53.4). Because Jesus knows what it’s like to be human, I can run into his presence each and every day and share with him my fears and worries. And he will help me shoulder those burdens.

Reach out to him today and give him that heavy weight you’ve been carrying. Let him walk alongside of you. Let him hoist you up on his big, strong shoulders and carry you.