Christ’s Return: Are You A Sleeper, Scoffer Or Seeker? 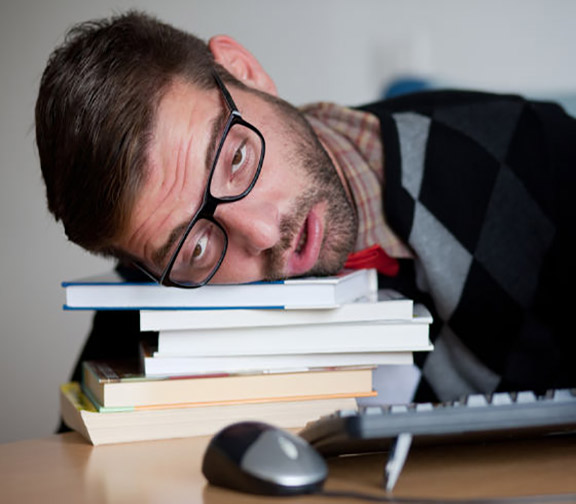 Jesus promised that Israel would disappear as a nation for a long, long time. That Gentiles would rule Gentiles. And then toward the end, Israel would get it all back. Check.

Jesus promised that the message of the gospel would go out and reach the entire earth, and that the end would not come until that happened. Goodness, do a run in your mind of everywhere you find Christians today. Soon to be checked.

It would be a time of wars and rumors of wars, of great ecological upheaval, a time of growing godlessness, where “love in people’s hearts would grow cold” and people would be in distress for what was coming on the earth. Check.

Even specific (and not a little scary) things like a “mark” being placed on the right hand or forehead of everyone, and that “no one can buy or sell unless he has the mark” – something that used to be considered only symbolic – now suddenly in our times we find the technology for the literal fulfillment of that prophecy coming to pass. It was in the news just the other day! (Click here, and check.)

Scripture tells us that people will respond in one of three ways to the thought of Jesus’ second coming.

You can be a sleeper.

“As the bridegroom was delayed, they all became drowsy and slept,” Jesus warned in a parable about his return (Matt.25:5). You can go back to putting your head in the sand and pretend that the stories are not true, and go about living life as you see fit. Many will choose to do that. Jesus compared his coming to the days of Noah.

“In the days before the flood,” Jesus said, “people were eating and drinking, marrying and giving in marriage, up to the day Noah entered the ark; and they knew nothing about what would happen until the flood came and took them all away. That is how it will be at the coming of the Son of Man.” (Matt.24:38),

You can be a scoffer.

2 Peter 3:3-4 says, “In the last days scoffers will come, scoffing and following their own evil desires. They will say, ‘Where is this coming he promised? Ever since our fathers died, everything goes on as it has since the beginning of creation.’”

Atheists and evolutionists think that they can disprove God’s existence by pushing back the age of the universe. But every time they do that, they open the door and – God’s still there. Billion years – “Hi!” Two billion years, “Smile!” Let’s make it five billion years – “Me again!” Science proves nothing against biblical Christianity. Mock away if you want. Jesus Christ is still the way, the truth, and the life – and he is coming back soon.

Or you can be a seeker.

I always look down on those who read the ending of a book first, but I think it’s important that you know how the book of Revelation ends. John writes: “Then I saw a new heaven and a new earth, for the first heaven and the first earth had passed away…And I heard a loud voice from the throne saying, ‘Now the dwelling of God is with men, and he will live with them. They will be his people…He will wipe every tear from their eyes. There will be nor more death or mourning or crying or pain, for the old order of things has passed away.”

All this is yours for the asking. But you must ask. You must seek. God wants sons and daughters, not robots – he will not force this on you. You must cry out to him to forgive you for your sinning and for your trying to live life without him.

Jesus said, “Come to me, all you who are weary and I will give you rest. Take my yoke upon you and learn from me.” Jesus wants to teach you how to live a new life, here and now. He offers you forgiveness for the past, and power for the present, and hope for the future. Your part is to respond by repenting, then grabbing hold of his hand and following where he leads.