How To Find Friendship: 4 More Keys 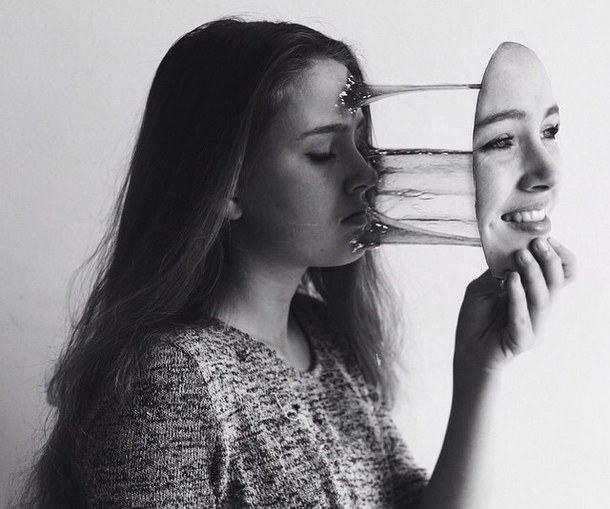 “It is not good for man to be alone,” God said on Day 1 of humanity’s existence. The need for friendship and love is implanted in our hearts by God’s creative order. Aloneness is destructive to our souls (though don’t confuse this for “solitude” which is beneficial. Loneliness and solitude couldn’t be anymore different.)

The friendship of David and Jonathan gives us some healthy practices to imitate to grow in our friendships. Truth be told, this will be harder for men, than for women. It’s been said that men’s friendships are shoulder to shoulder, while women’s friendships are face to face. I’ve seen men who can bench press 200 and 300 pounds easily, but turning their body just that last little 90 degrees to face another man and share their heart will make their knees buckle.

Here are some additional encouragements to help you get started.

Maybe you can’t turn a full 90 degrees to another person yet, but why not start with ten? Friendship is not a big thing, but it’s a million little things, someone once said. Fire out a text. Remember a birthday. Grab a cup of coffee.

Second, get Jesus into the conversation early because it will lead to the sharing of souls.

Usually we’re told to keep religion out of our conversations because it will just lead to trouble. But there are tremendous resources and topics within our faith to stimulate the deepest of conversations. If you wait for months to get a spiritual conversation going with someone, when the time comes that it actually happens, it will probably seem awkward and forced. Talk about the Lord early and often, but keep it real and keep it natural.

So what’d you think of that last sermon? Tell me about how you came to faith? What do you find challenging about Christianity? Why do you think forgiveness is so hard? Man, I really struggle with this particular temptation! Hey, how can I be praying for you?

Third, be honest and be humble.

Set aside the masks. Stop with the posing. Honesty may not get you a lot of friends, but it’ll get you the right ones. Be honest about your own needs and struggles. And don’t be afraid to bring honesty into the conversation if you see the other person needs it. Proverbs 27:6 says, “Wounds from a friend can be trusted, but an enemy multiplies kisses.”

This is risky. To be able to say to someone, “I did a really dumb thing,” or to say, “You really did a dumb thing,” is not easy. Forgiveness and friendship go hand in hand.

The Greek philosopher Socrates observed, “Sometimes you put walls up not to keep people out but to see who cares enough to break them down.” A friendship where there’s real honesty and real humility can be one of the most incredible things. A lot of people forfeit such intimacy though because they run the moment things get uncomfortable.

Fourth, if friendships are hard to come by, never forget that you have the friendship of God first and foremost.

In grade school and middle school I could never find my footing because my family was always moving because of Dad’s job. I became a bit of a loner, and a target for bullying and the one thing that saved me during that time in my life was the knowledge that God loved me and that I mattered to him. That Jesus was my friend.

It’s not a legal fiction. Psalm 25:14 says, “The friendship of the Lord is for those who fear him.” Jesus said to his disciples, “I don’t call you ‘servants’ anymore. I have called you friends, because everything I have learned from the Father I have made known to you.” (John 15:15).

That’s an amazing thought. And a comforting thought as well. Think of it! In some real way we have not only the love of God, but his friendship. Though it might seem odd, for Jesus to say that means a little more to me than him saying, ‘He loves me.’

“Greater love has no one than this,” Jesus said, “than to lay down his life for his friends.” And Jesus did just that for you and me. He gave his life for us. He died so that I could find forgiveness, and so he and I could be friends.