God The Father: Has Authority To Lead 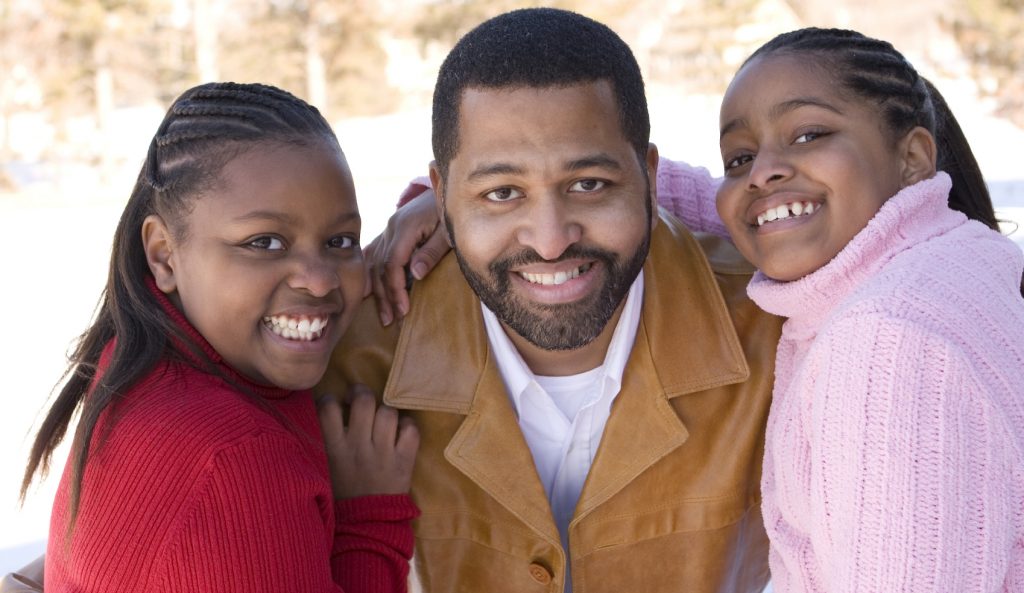 For Christians, thinking of God as our “Father” is woven deep into our DNA. Jesus taught us in the Lord’s Prayer to say, “Our Father who art in heaven”. When we recite the Apostles Creed we begin saying, “I believe in God the Father Almighty”. But what does it really mean – that God invites us to call him “Father”?

Here’s one thought: to call God Father is to say that God has authority to lead.

There was a time, and not too long ago, when if you knocked on the front door of a house and asked for the head of household, a man came to the door. The very word “father” meant someone with authority.

So where do we see in the Bible that God the Father has authority to lead? In the Trinity. In the Trinity, we see the Father exercising authority and leading. “For God so loved the world that he gave the Son.” The Son didn’t give the Father. The Father gives the Son. Jesus said in John 5:19 – “The Son can do nothing by himself; he can do only what he sees his Father doing.” Here again the Father is leading. Initiating. When Jesus breathed his last, he cried out, “Father, into your hands I commit my spirit” (Luke 23:46). To the very end, Jesus recognized the authority of the Father to lead his life.

And yet – listen carefully – the Father in leading, in using his authority, shares all of his glory and honor with the Son. Philippians 2:9-11 – “Therefore God [the Father] exalted him [God the Son] to the highest place and gave him the name that is above every name, that at the name of Jesus every knee should bow…and every tongue confess that Jesus Christ is Lord to the glory of God the Father.” Do you see this? The world says when you lead, you should become greater. But God says, when you lead, others should become greater. The Father leads, and Jesus becomes greater..

Far too many people today hear the word “father” and at once call to mind a man whom they see maybe a couple of times of year; a man who drifts from job to job; a man who drinks to oblivion; who can’t speak a sentence without swearing and cursing, who roughs up their mother. And they’re supposed to call God that? Some struggle to God ‘Father’ because they can’t disassociate from the pain that word causes.

It’s essential in today’s world that is so confused about sexuality and gender that we remove contaminants out of the idea of “manhood” and “fatherhood”. We need to rediscover what these words ought to mean. And that begins by looking straight and full at God the Father.