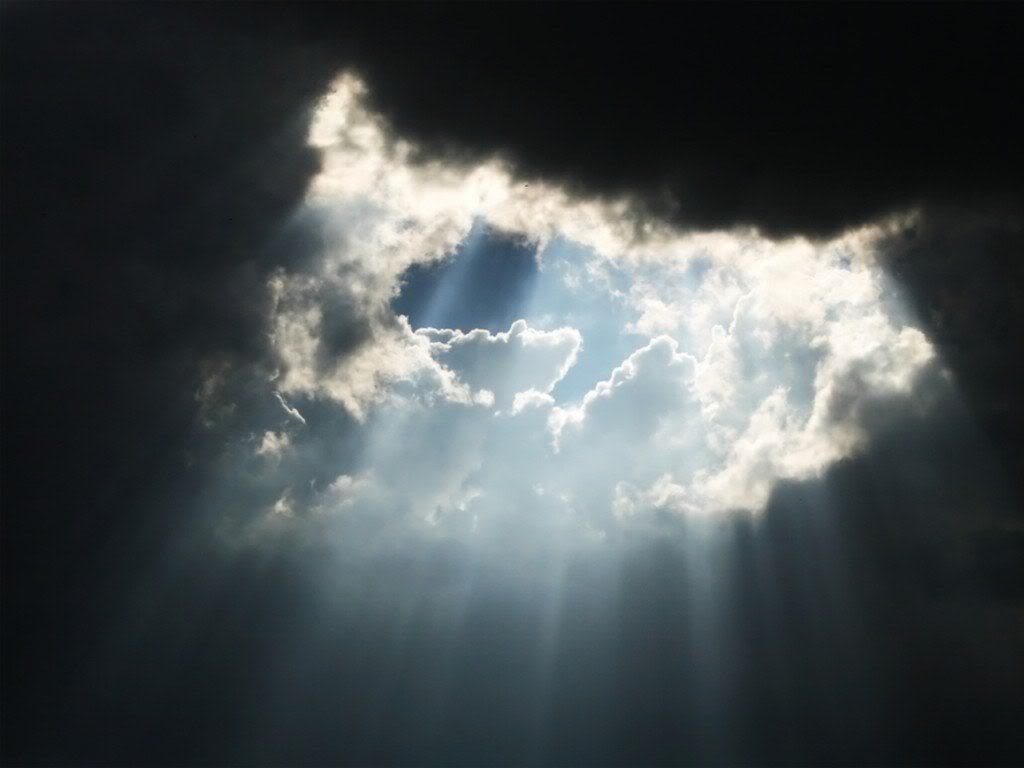 “I believe in God,” begins the The Apostles’ Creed, a famous statement of faith from early in church history still used today. And it should begin with God.

Just as the Bible does. “In the beginning God created the heavens and the earth.” God is the thesis and the conclusion, the noun and the verb, the reason the book exists.

Just as our own lives should begin with God. If God is not placed at the most prominent place of our lives, then what will our lives have been for when all is finished? We were made “by God, and for God”, so if we miss this, then we miss it all.

God wants you to know first and foremost that He is. Let’s not rush into philosophical meanderings of what God is like, or “Can God create an object too heavy for him to lift?” The moment we start talking about God, we distance ourselves from him. When Moses asked God at the burning bush, “Who shall I say sent me?”, God’s answer came in two words: “I Am.”

Sometimes God would ask of us nothing more than to simply contemplate his existence, his presence, his reality. “Be still and know that I am God,” he calls to our hearts. Sometimes in the course of our day, if we would but stop ourselves and think: God. He is. He’s here – what a difference that might make.

To the couple locked in a heated quarrel that neither knows why they’re in, and neither knows how to end. To the parent who’d swear the Rolling Stones were giving a live concert in their teen’s bedroom. To the one who closes on a house the week before they find that their department is being phased out.

I believe in God. Stop, say the words, say them again, think them through. Now carry on with your day.