Lessons From The Psalms: Think It Through 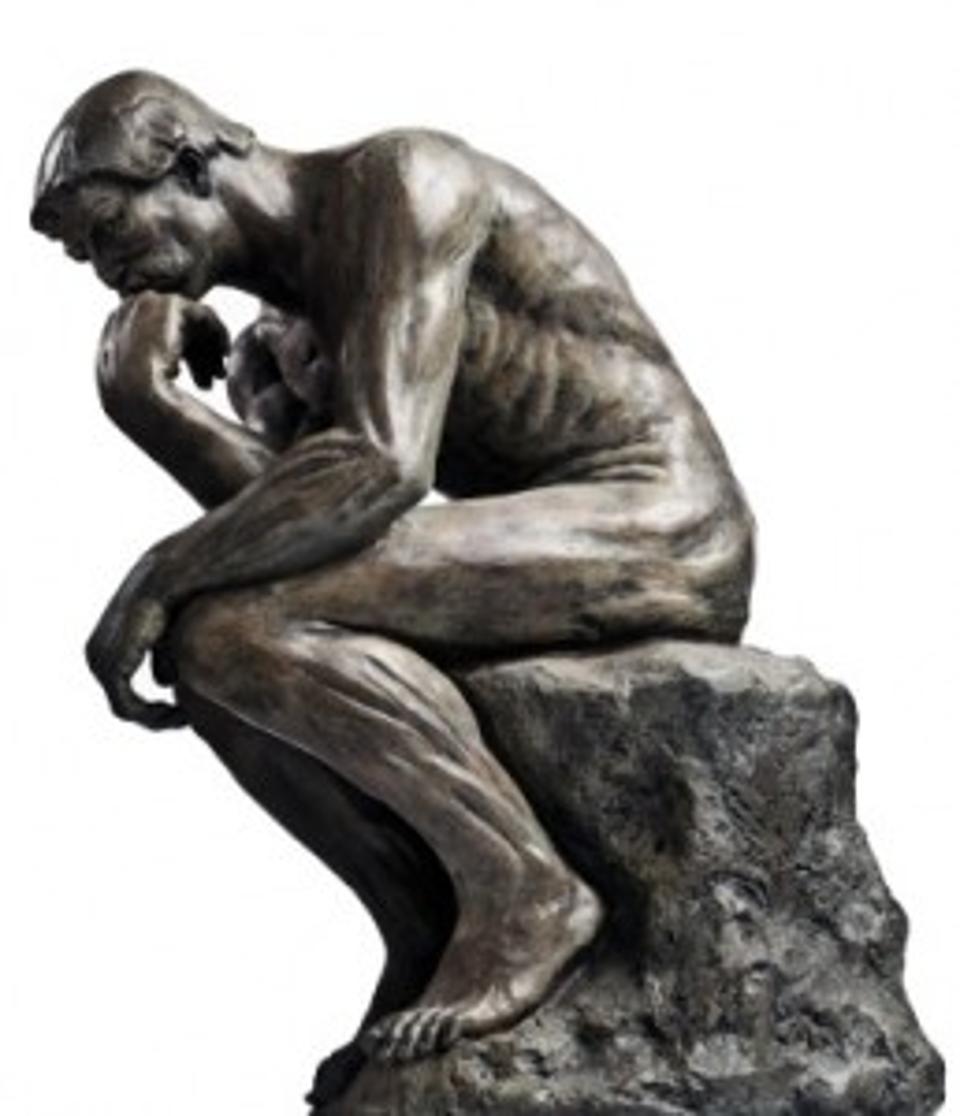 Yesterday Janis and I put our daughter on a plane for London, then tracked her journey through a flight app on our phone which pinpointed on a global map where her plane was at in any given moment. As we read Psalm 73, we’re doing something similar, by tracking the spiritual journey of a worshipper named Asaph who begins the psalm distant from God, but then gets closer and closer to home as he moves along.

He started the journey being completely up front and honest with God about what he was feeling – how it seemed like those who could care less about God were doing better in life than believers. He didn’t stop there though. Next he ‘entered the sanctuary’ (i.e. he went to church and joined his fellow travelers) and ‘then I understood’, he wrote. In the act of being with God’s people, he begins to think more clearly, and his fog of doubt evaporates.

“Then I understood their final destiny,” he says of those he’s been envious of. “Surely you place them on slippery ground; you cast them down to ruin.” (vss.17-18)

What he realizes is that when he only considered the here-and-now, of course he’s going to find examples of unrighteous people who seem to be enjoying amazing lives. But he’s forgetting to look at the big picture.

It was when he started looking at his life through the lens of eternity, that the cobwebs cleared. These godless neighbors of his who seemed to be so happy – who could drink, party and lust their lives away, who had the perfect feet, legs, and teeth – well their lives were not as altogether as it seemed. And even if they were happy for the moment, that happiness was not going to last. Because doing life without God never ends in happiness.

And once we realize this, and start adding up what we have as followers of Christ, once we start thinking it through, we will stop comparing our lives with unbelievers. And maybe instead we’ll start pitying them, and praying for them, and reaching out to them.

The lesson Asaph is teaching us here, is that to have a strong faith I must learn to fully think things through. Unbelievers tell themselves that to believe in God, a person must unplug his brain and stop thinking. The truth is it’s exactly the opposite. Rather than being a leap into the dark, trusting Christ is more like a step into the light.

It’s those who won’t believe that are actually the ones who are short-sighted and stubborn – refusing to see evidence of Truth and Reality that is right in front of them.

A skeptic will point to suffering as “proof” that there is no God, as though that is some sort of great revelation. Big whoop. Believers acknowledge that already. Asaph’s been going on about that for half the psalm.

Believers though will go further in their reasoning. They’ll look outward at the vastness of creation, then they’ll look inward at the vastness of their own hearts, they’ll ponder great themes like time and eternity, good and evil, love and justice – and they’ll realize that there is a great Architect behind all of this. And if they’re thinking properly, they’ll fall to the knees and worship.

Never unplug your brain as a worshipper of the living God. Do as the Bible says, do as Asaph models, and love God with all your heart, soul, MIND and strength.