Understand The Power Of Redemption 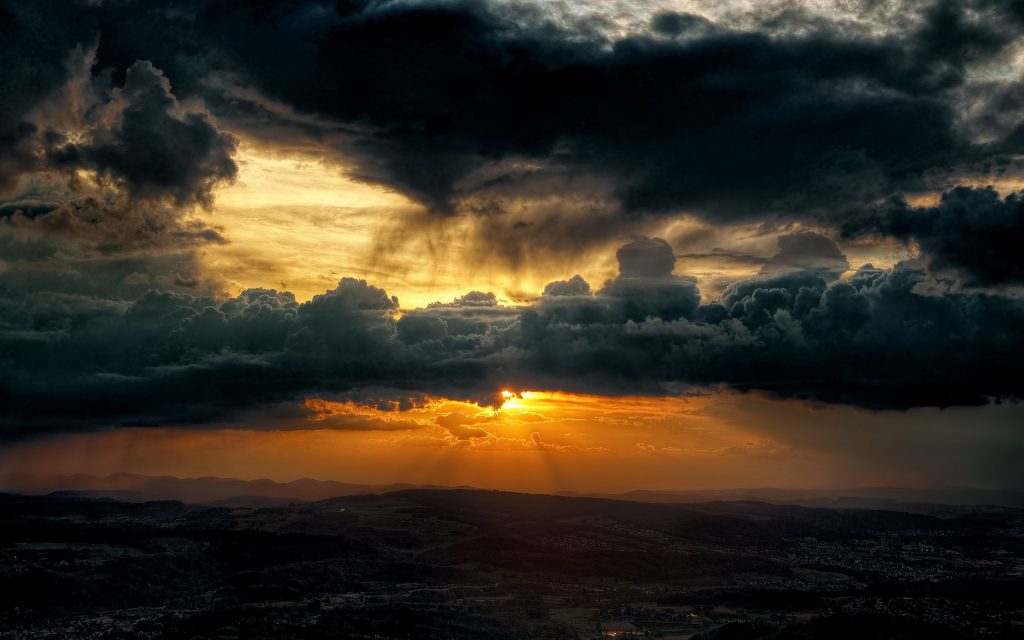 Tip 32 is this: The writer who understands redemption is on the border of enduring fiction.

Redemption is the grist of the story-telling mill. So many of the greatest tales are those of redemption found – or forfeited.

Bell gives some classic examples from Rick in Casablanca to Tommy Lee Jones’ Sam Gerard in The Fugitive to Richard Rich in A Man For All Seasons.

He quotes Flannery O’Connor who reminds us that our stories need to show in some fashion “grace being offered”. Whether it is accepted or not isn’t what matters – a lesson not always appreciated by faith-based story-telling which often feels the need to paint a rainbow over the story by the end.

A great mistake of 2016’s Ben-Hur remake was to have the arrogant Messala suddenly repent of his wrong-doing at the end, and ride off into the sunset with Judah, their friendship magically restored, to have their best life now. Judah’s forgiveness and Messala’s contrition came much too easily. Any follower of Christ knows that redemption requires blood.

An opposite mistake is to offer no redemption at all. The Walking Dead is hemorrhaging viewers by the millions (I jumped off several seasons ago) because it gave up telling redemption stories and opted for violence-porn. Who wants to hang out in a universe plunged in darkness with no sign of light or hope anywhere?

I like Bell’s word choice – we have to understand redemption.  And who better to do this than those who have received it in full because of the grace of a merciful Savior? We’re not there yet, but I remain bullish on the idea that Christians will one day soon be regarded as among the world’s best story-tellers and artists.