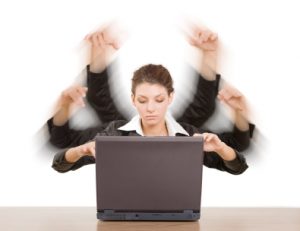 Tip 25 is this: Write hard, write fast, and the fire of creation will be yours.

Bell received a letter from a young writer who signed up for contest that compelled him to write a novel in a month. He marveled at the difference it made to his writing. Where ordinarily his writing sessions were spent hemming and hawing over editing what he had previously written, he found that the quick writing energized him.

And secondly because it brings you closer to becoming a “professional”, which according to Bell is “someone who does his job, every day, even if he doesn’t feel like it.”

When I was writing the first draft of my novel “A Sparrow Could Fall” during a 3-month sabbatical a few years ago, I was meandering somewhere about three chapters in, going nowhere fast. One day during my devotional, I read  how through the leadership of Nehemiah, Judah finished building the walls around Jerusalem in 52 days. Whether a nudge from God, or some gas in my belly, I picked up the calendar and counted the days remaining in my sabbatical – sure enough, 52 days.

Well, if they could build a wall in that amount of time, I could finish a novel. And sure enough, on the night before I returned to work, I wrote the final page of the novel.  Bell is right. Write hard, and write fast, and magic can happen.

As if to prove the point, Bell then finishes his chapter by illustrating from the examples of eight famous novelists how each one put this principle into practice. “Their books were not the product of small bits of inspiration, but rather steady, dedicated, intense work, day after day,” says Bell.

To quote the Bible: Go and do likewise.