Day 21: Where Two Or Three Are Gathered 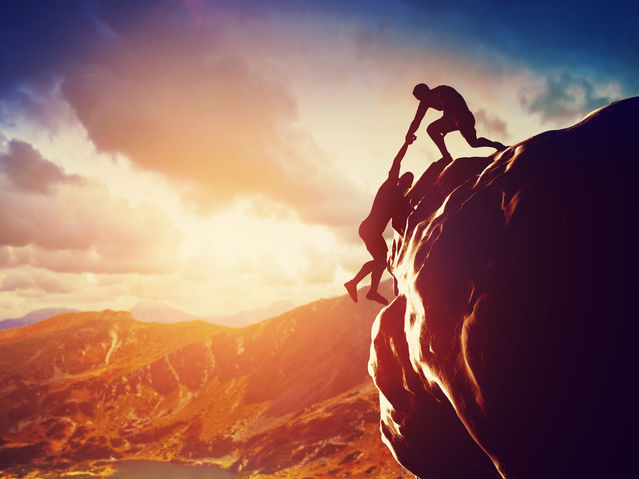 Jesus insisted that to live fruitful lives we needed to abide in him, then gave three examples of how to do that: feeding on his words, talking to him in prayer, then loving fellow disciples with his own sacrificial style of love. Notice the beautiful balance here. An invitation to a private audience with our King. Then the expectation that we step from our studies and prayer closets and share our journey corporately with others.

It’s the nature of sin to hide in the shadows. Jesus said, “For everyone who does wicked things hates the light and does not come to the light, lest his works should be exposed.” (John 3:20). And sin will conjure up a long list of reasons why it would be most foolish of you to confess to anyone your great failing.

Yet God ordained from the very beginning that his people must do life in community. It’s not good for us to be alone, for we are our brother’s keeper (Genesis 2:18, 4:9). We are to remember the Sabbath Day as an act of family and corporate worship (Deuteronomy 5:12). We are to rescue those being taken away to death (Proverbs 24:11). We are to sharpen each other as iron sharpens iron (Proverbs 27:17). My abundance should help those in need, so that when it’s my turn to be needy, their abundance can help me (2 Corinthians 8:14). We are to learn to speak truth in love to one another (Ephesians 4:15). We are to help the weak (1 Thessalonians 5:14). We are to confess our sins to each other that we might find healing (James 5:16). It’s astonishing to fathom, but even God himself exists within community as Father, Son and Spirit. 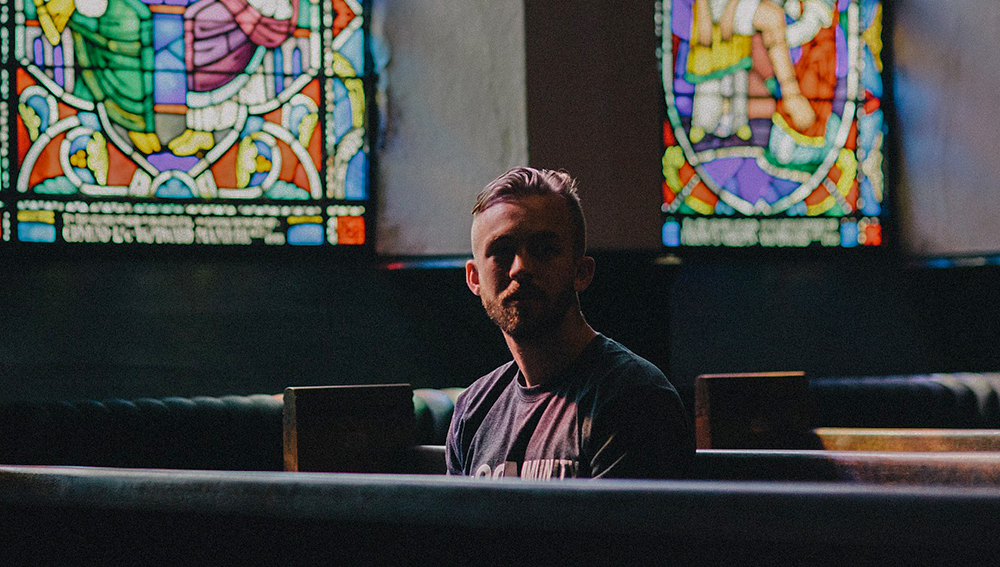 As a pastor, I am painfully aware of all the hurt that fills the pews. Sitting toward the back is Kenneth, 39, whose job had just been eliminated. Misty’s ‘pew nest’ is toward the front. She’s 42 and her husband died in an auto accident thirteen months ago. She’s back to teaching Sunday School class now, and very few ask how she’s doing anymore. The assumption seems to be that she’s gotten over it and is moving on with her life. Then why does she cry herself to sleep each night? Fred is 73, a widower, he lives alone. He buried his daughter before the summer. The doctors told him a month ago that he’s losing his eyesight, and there’s nothing they can do about it. Esther is in her mid-50s and has just finished her first bout of chemo. She walks through each day as in a fog, scarcely believing that she – a hospice nurse – is now the one wearing the wig. Scott is single and he’s decided that this is his last Sunday, unless someone comes and greets him during coffee hour. Tom plays on the worship team, but it’s not praise songs he’s looking for as he scours the web each night before bed.

Pew after pew, person after person, comes to church Sunday after Sunday and each one has a story to tell of needs, burdens and challenges that threaten to overrun them. Is it any wonder that Jesus told us that we needed to gather together in his name, and in so doing we would experience his presence? (Matthew 18:20).

The science of addiction and brain chemistry was little understood. The recovery movement was still in its infancy. And the power of technology to change all the rules was scarcely grasped. In a real tsunami, the early warning signs seem harmless. The water starts to lap energetically. Then suddenly it dramatically pulls back as if a drain were opened somewhere offshore. But then…it rushes in with a relentless fury that destroys everything it touches.

Thankfully, I found someone who received my confession with compassion rather than condemnation. He didn’t minimize the trouble I was in and the thin line I was walking, but neither did he rush to judgment. With his help, I opened up my heart to Janis, and then the two of us found our way into the office of a marriage counselor whose last name was Thaw (I hope you can appreciate the humor in that.)

In the end, we met monthly with Dr. Thaw for nearly a year and a half. Slowly, discreetly I began to share my struggles with small groups of pastors. And in time, I began to openly talk of my journey with my own church family. I’ll never forget the Sunday when I first used the word “pornography” in a sermon. I said something to the effect of:

“In my life, one of the greatest foes which I have battled in my fight for holiness is the sin of sexual lust – with its cousin pornography. Sisters, don’t act shocked when I tell you that there is scarcely a man alive who has not poured out sweat and tears to fight off this demonic attraction at one time or another.”

As I said this, something utterly strange happened that I had never seen before or since. Almost at once, more than half of the men’s heads all seemed to sink straight down in their seats, looking at the floor. And then, as if by clockwork, all of the wives’ heads looked right or left, straight at their husbands, with eyes like lasers boring through their skulls.

The guys weren’t especially happy with me for a few weeks afterwards. But something quite remarkable happened in short order. Conversations began to bubble up throughout the church about this problem. Husbands and wives talked to each other about it. Come to find out, men weren’t the only ones sideswiped by it. Many women struggled with it too. It became a topic in Bible studies. Our youth groups began to open up about it. My appointment calendar was suddenly full. It was as if I had lanced a massive, infectious sore that was over the church body, and out of those holy conversations, stories of deliverance and healing began to be heard. Our church – Grace – began to live up to its name.

Perhaps you’ve heard the saying: Pleasure shared is doubled; pain shared is halved. That’s what Jesus intended when he called out his disciples to share their lives in a community called the ‘church’. If you’re still adhering to the belief that you can yet lick this thing on your own, you are wasting time and delaying freedom. It’s not enough either to occupy space in a seat on Saturday or Sunday. You can be in a crowd of hundreds or thousands, a 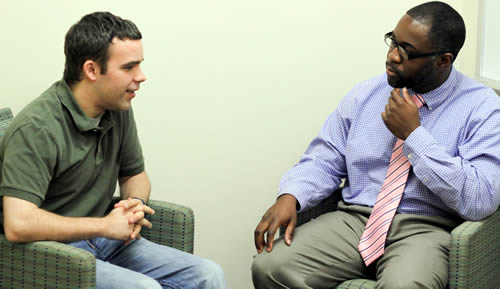 Only when you have a person or two sitting across from you, and then you open up your mouth, and words start to flow out, only then will you have the chance of experiencing the liberating power of fellowship.

Is it risky? Absolutely.

Is it guaranteed to work? If you find the right people, don’t run from the pain, gut it out over time, miracles can happen.

Perhaps the day will come when you can say with the psalmwriter, “Let a righteous man strike me – it is a kindness; let him rebuke me – it is oil for my head; let my head not refuse it.” (Psalm141:5)

What do you think goes wrong in a church that ‘shoots its wounded’?

What attitudes and practices would be found in a church that both loves the sinner but hates the sin?

“Create in me a clean heart, O God, and renew a right spirit within me. Cast me not away from your presence, and take not your Holy Spirit from me.” ~ Psalm 51:10-11