Introduction To Week 1: How Should We Think About Sex? 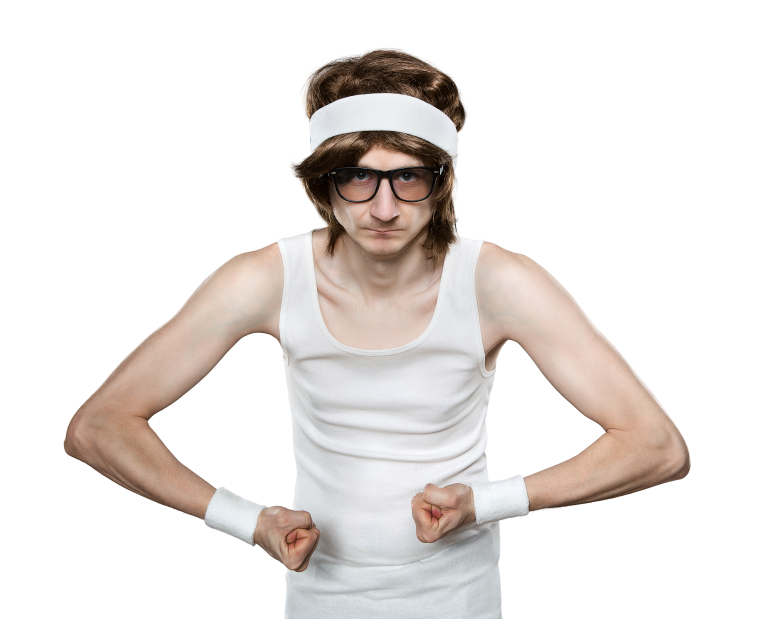 It’s week one, O weak one. Ready to grow?

The first thing we need to get straight in our thinking is how we should think about sex and sexuality. The Church has sadly done a miserable job with the whole subject for the longest time. And I mean longest time.

Somewhere very early on, we’re talking second century A.D., some Christian of influence got it in his brain that human sexuality was such an earthly thing that the holier you became, the less concerned with sex you ought to be. A false teaching known as Gnosticism had blown in like an invasive plant species and was taking root everywhere. Though it morphed into various forms, the core doctrine of Gnosticism was that existence was divided into physical and spiritual spheres, and the ultimate purpose of life was to cast off one’s physical nature the way a butterfly casts off a chrysalis and join the spiritual, which is eternal, and better by far. Translation for you cavemen out there: body bad, spirit good.

Anyone who had only read the first verse of the Bible would have seen through this heresy in an instant. Wait a minute, God created the heavens and the earth! Matter matters! How can the earthly things be bad? But sadly, a very toxic idea that smelled of Gnosticism arose within the Church a few generations later – because sex was such a worldly thing, those who aspired to serve the Church in leadership ought not marry (and then later the company line became must not marry.)

And so throughout the centuries, the Church has had a very spotty track record when it comes to how it has taught about sexuality. The story is told of a bride-to-be living in Victorian England who was consulting with her mother. “What shall I do on my wedding night?” the young virgin asked with grave concern.

While our age might certainty benefit from an insertion of Victorian modesty into its psyche, somewhere between that era’s “Sex? I don’t see any sex!” and our era’s “Why look – there’s sex everywhere!” is the truth. And the truth is quite beautiful if it’s grasped. This week’s readings will hammer home some foundational biblical thoughts on sex that we need to grasp before we move forward in this 40-day journey.

(We encourage you to memorize both the verse and the reference, in any version you are comfortable with.)

“For the righteous falls seven times and rises again.” ~ Proverbs 24:16

“For this is the will of God, your sanctification: that you abstain from sexual immorality; that each one of you know how to control his own body in holiness and honor.” ~ 1 Thessalonians 4:3-4